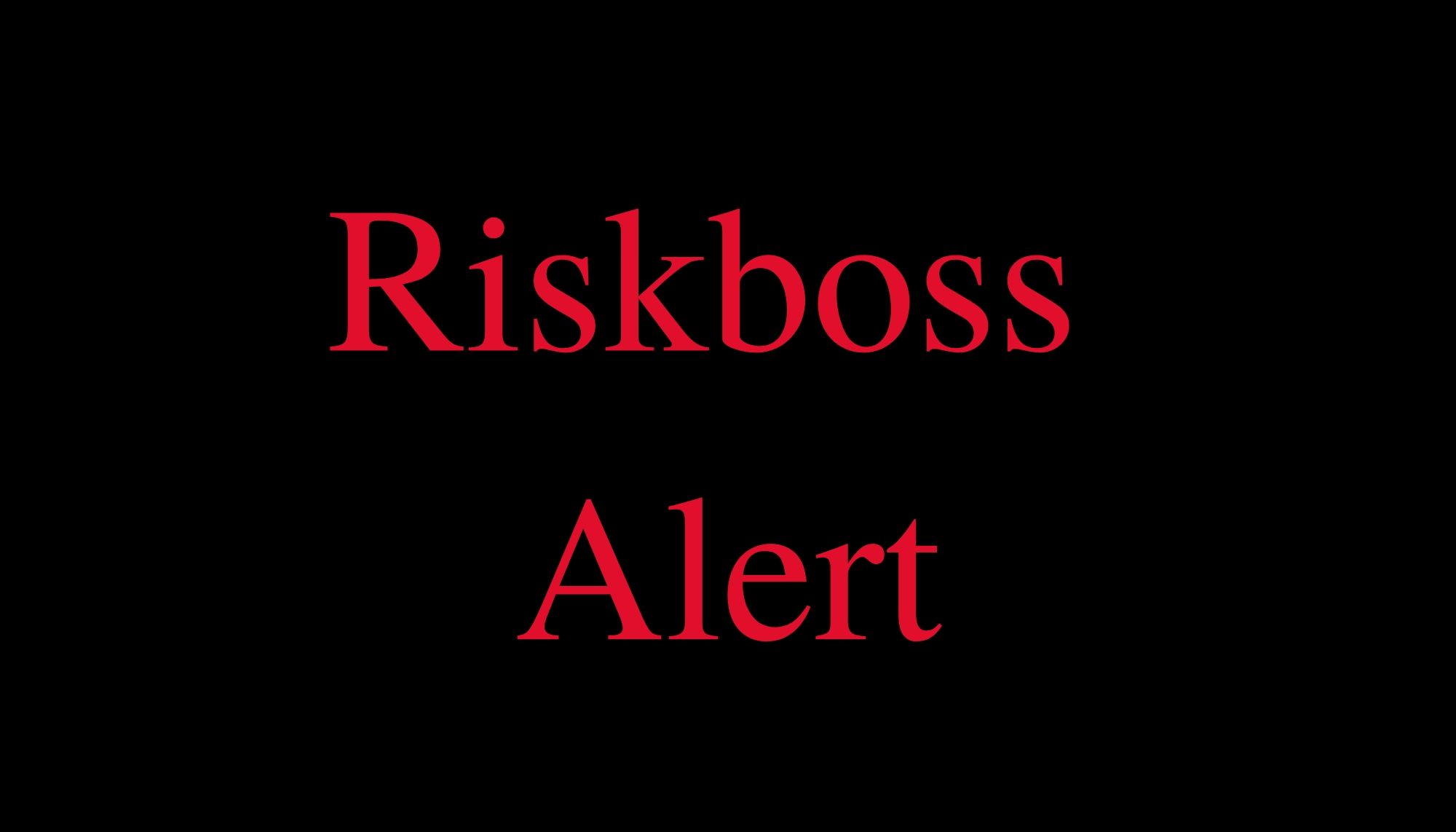 Hand Signal for Help What is it? What does it mean? 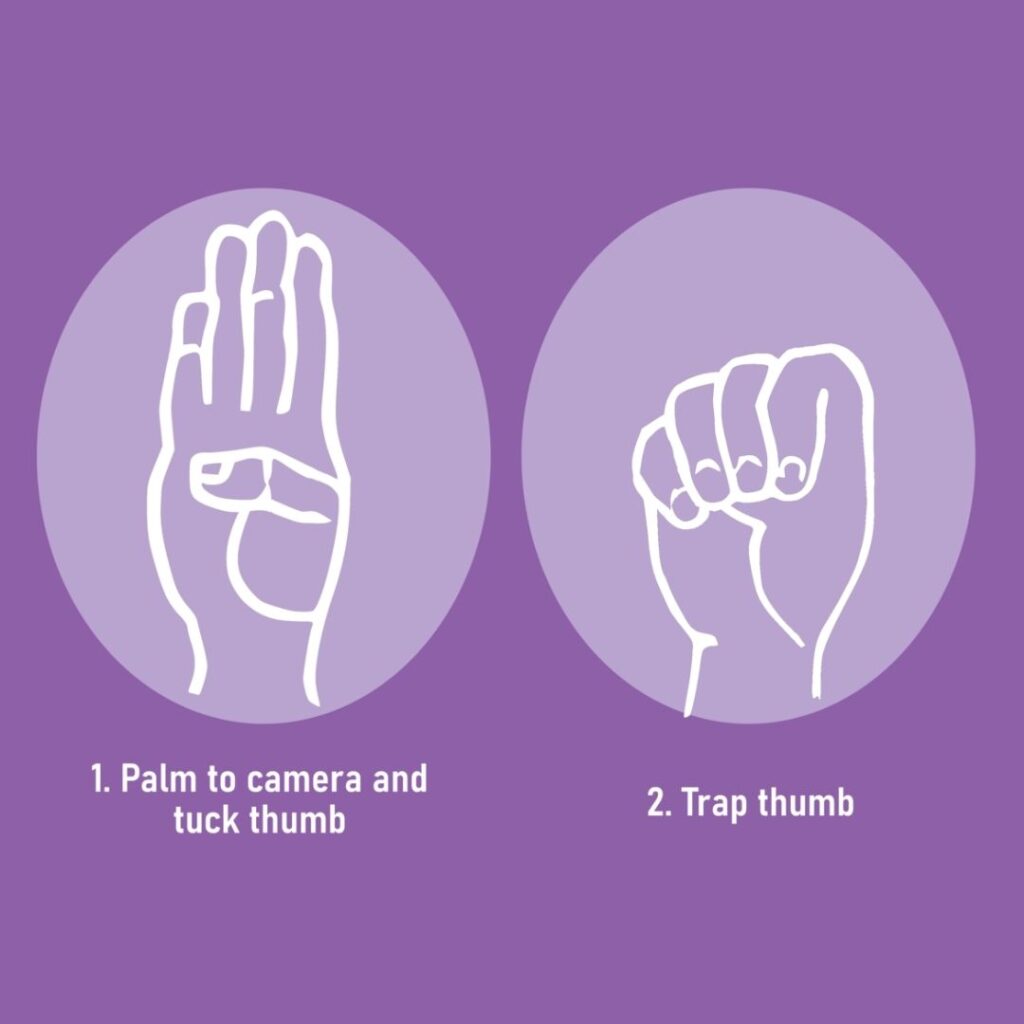 If you see someone use the Hand Signal for Help what does it mean? What should you do?

Originally created by the Canadian Women’s Foundation in April of 2020, it has now spread worldwide through international media networks and the Internet. Admittedly the Canadian Women’s Foundation agreed that the hand signal is, “not something that’s going to save the day, but rather, a tool someone could use to get help”. The Hand Signal for Help can be used by anyone either in public or over the Internet.

The signal was originally intended to assist domestic violence victims, but it has proved its worth in other situations around the world such as kidnapping, human trafficking, threatening, sexual assault, extortion, etc. According to Vogue Magazine, “On average, 24 people per minute are victims of rape, physical violence, or stalking by a partner in the United States, 12 million men and women over the course of a year. In the last two months, these cases have increased significantly. In California, for example, domestic abuse calls to the Fresno sheriff’s office increased by more than 70%; in San Antonio, Texas, there was a 21% increase in family violence calls, with more than 500 additional calls during the first three weeks in March compared to the same period last year.” Most domestic violence occurrences go unreported.

When you see someone using the Hand Signal for Help, it is very important not to put the victim in a dangerous situation by approaching them and asking them questions. This could endanger your wellbeing as well. Keeping a distance and watching the victim until police arrive is important if safe to do so. Each situation is different, but every situation requires a subtle approach.

Police organizations world-wide now recognize this hand signal for help as being very important and as such, police consider such calls for help as a very high priority. A 911 call to police explaining that you witnessed someone making the Hand Signal for Help and your location is the best way to respond to such incidents.

Teaching others and providing awareness of the Hand Signal for Help will go a long way to assist victims but also, help reduce the number of incidents of violence worldwide.

Copyright © 2022, Riskboss – All Rights Reserved.
Founded in 2009, Riskboss is proudly 100% Canadian owned and operated and is an equal-opportunity employer.